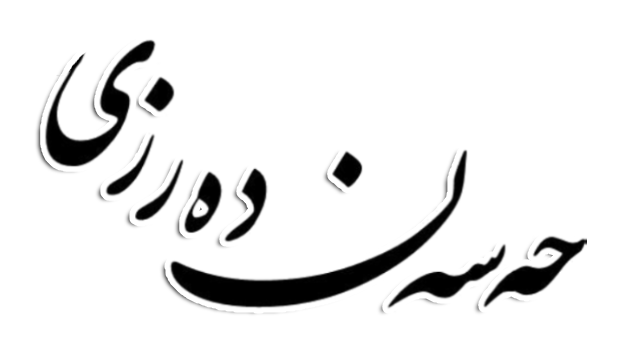 I was born in Bokan a small town in Eastern Kurdistan (Iran), in 1957.
My father died when I was a small child, and I can’t remember him at all. I have been interested in music and singing since childhood.

Kurdistan has a rich musical heritage and culture, as well as folklore. Hessan Zirak, a legendary figure in Kurdish music also from Bokan, influenced me greatly and encouraged me to work hard. Mohammed, my elder brother, with his fine voice, inspired me a great deal.

I was first taught violin by Amir Minaee and Rshid Faiznejad. I was a teacher between 1979 and 1999. In 1991 the Iranian regime forced me to stop singing for the people of Kurdistan. Later I fled the country and arrived in the United Kingdom in 2004, where I live now. I have released five Kurdish albums and the sixth one will come soon. 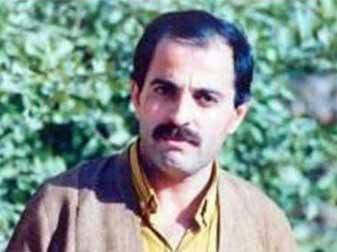 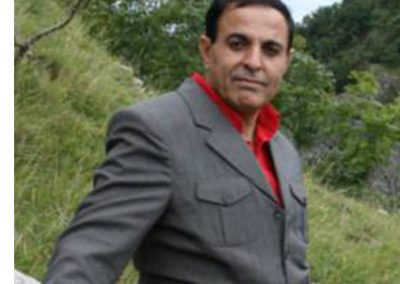 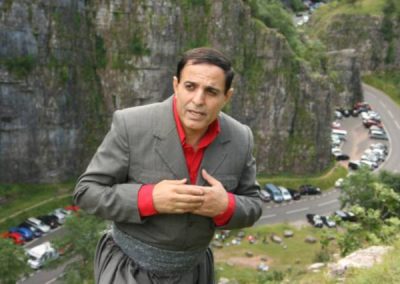 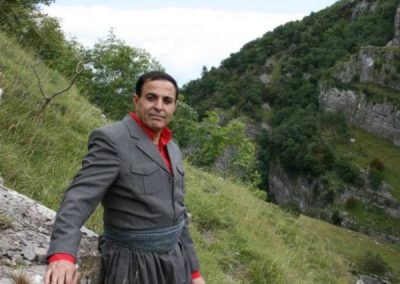 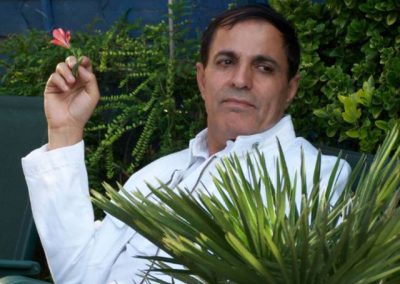 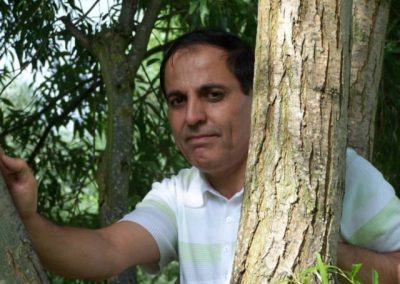 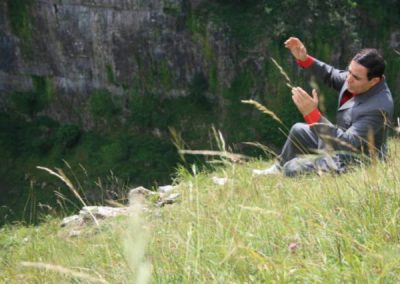 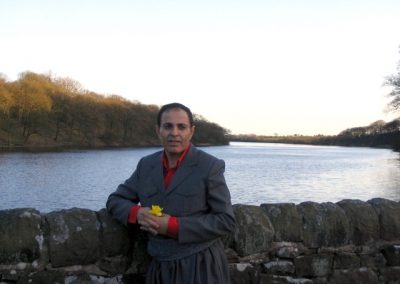 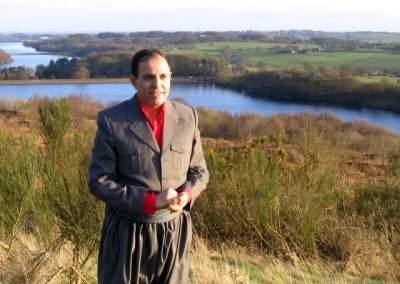 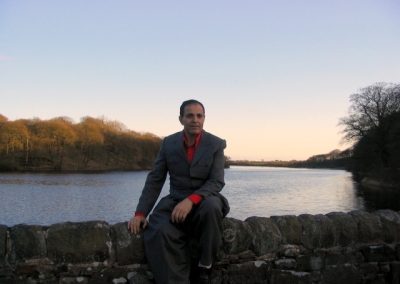 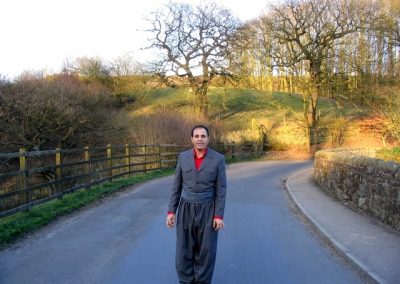 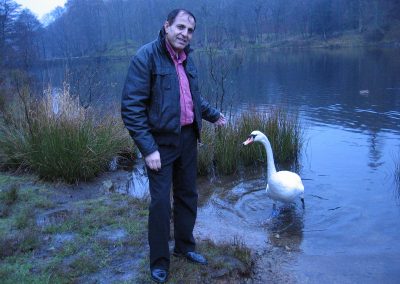 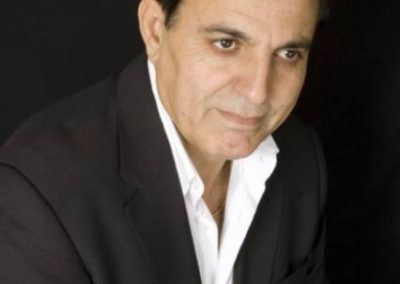 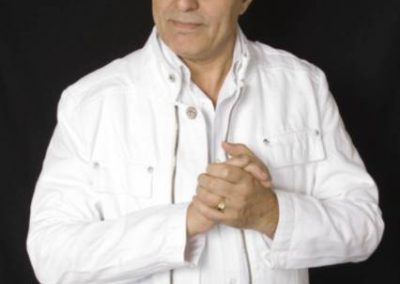 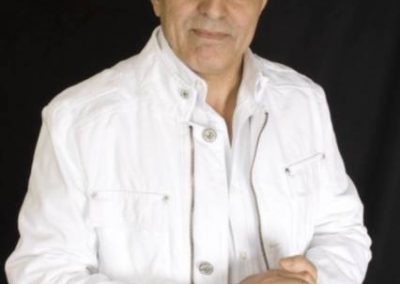